All first year classes competed against each other this week in a Spelling Bee Competition in order to be named the overall winners. A team of four represented each class: Keegan, Yeats, Shaw, Boland and Heaney. After a grueling competition with six rounds of varying difficulty, 1 Shaw were announced as the winners!

There was also a bonus round in which Ms. Ashe challenged the year group to spell the surnames of the teachers who were present. There were slight stumbles when ‘Gray’ was spelled with an ‘e’ and ‘Smyth’ was spelled with an ‘i’ but the real challenge came when spelling ‘Ruschitzko’. Eventually Rory Gavin from 1 Keegan mastered the spelling.

All pupils who took part were awarded 10 positive points on VSware for their participation and proficient spelling. Teachers and other onlookers were most impressed with their expertise with commonly misspelled words.

Well done one and all! 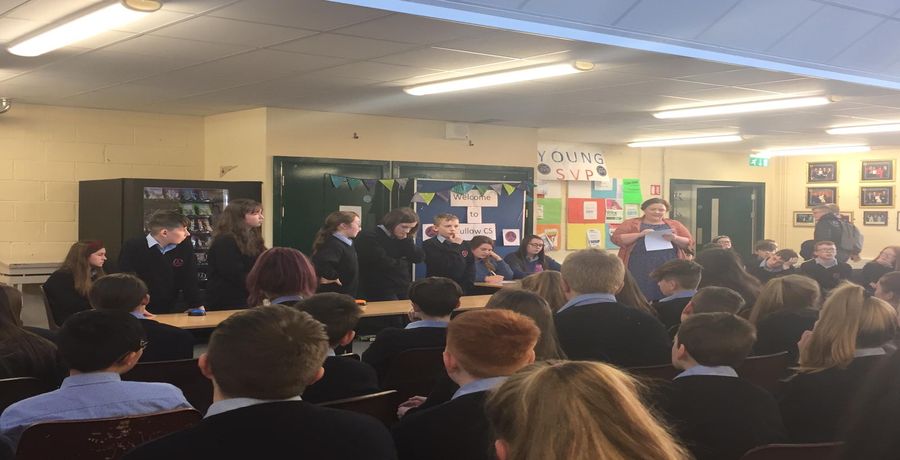 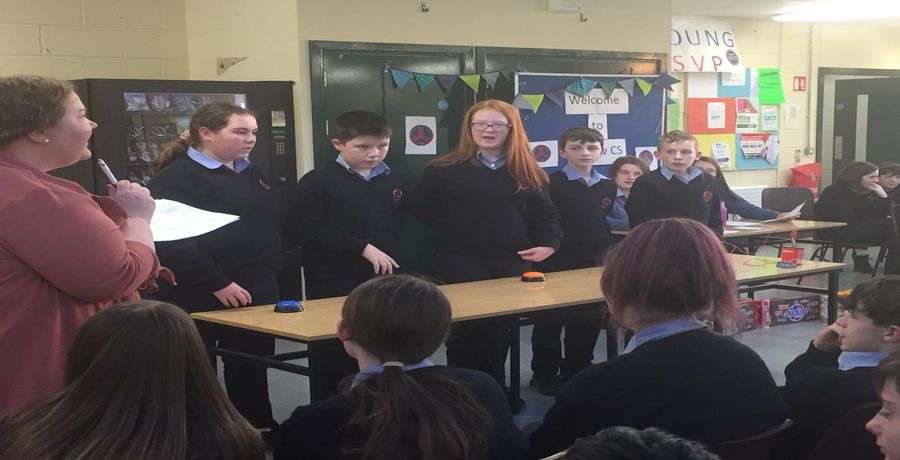 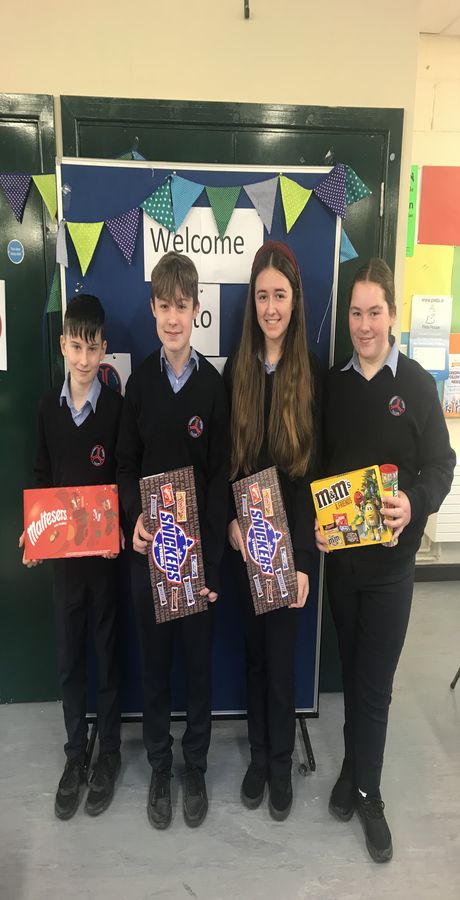