Carlow PP Schools All Star awards
Congratulations to Paraic Deering (corner back) and Eoghan Cunnane (corner forward) who received All Star awards from Carlow GAA at an awards ceremony on Tuesday the 10th of December. The All Stars were selected on their performances in the PP schools league matches throughout term one with their final chance to show their skills on finals night on the 6th of December. They were awarded with a jersey for the position that they were chosen in and will wear these in an exhibition match against IT Carlow freshers on the 13th of January. Special mention must also go to Padhrairc Byrne, Dylan Gorman Comerford, Dylan Hanley, Conor O’Neill, Fionn Gorman and David Orbinski who were also nominated for the chance to win an All Star. 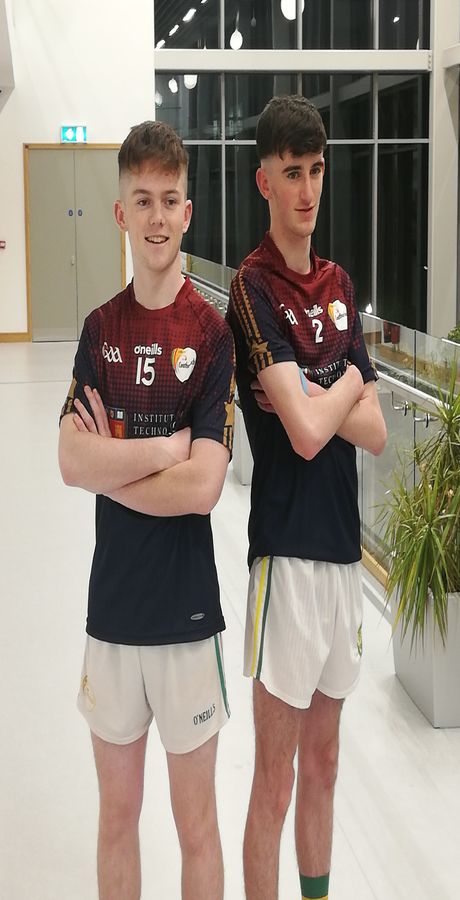